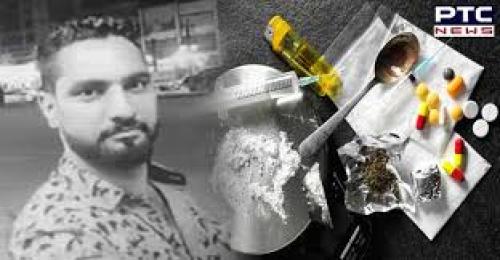 Indian national Rajinder Singh, a resident of Taragarh village in Punjab, has been sentenced to death in Kuwait for drug trafficking, tribuneindia.com reported on 23 September 2019.
Rajinder’s family, calling him innocent, has requested the state as well as the Central Government to take up the matter with Kuwait to get him released. Rajinder had gone to Kuwait in 2016.
He has been lodged in a jail since January.
His father Baldev Singh said Rajinder (30), his only son, first went to Dubai in 2014 and returned soon. He left for Gulf again and landed in Doha Qatar.
In January 2016, he once again shifted, this time to Kuwait where he worked in Savi. His visa was to expire in February 2019 so he was about to return.
His family was engaged in preparations for his marriage. In January, he went to Kuwait’s Kharbania town to stay with Sonu who too hails from Taragarh village. A few days later, the family received a call regarding Rajinder’s arrest.
The family said Rajinder phoned them from jail to inform that on January 15, 2019, he was waiting at a station for his firm’s bus, along with his over 20 colleagues, to go to work when another man gave him his bag to handle for a while, claiming that he had forgotten something in his room. Assuring that he would return soon, he left and then police turned up and frisked the workers.
During search, drugs were found in the bag and Rajinder was arrested. The police arrested Sonu the same evening. The family said both of them had been in jail since then.  They got a call from Rajinder three days ago that he had been sentenced to death and he didn’t have money even to hire a counsel.  The family says it is too poor to hire a counsel in Kuwait to file an appeal.
They have urged the Central and state governments to intervene for Rajinder’s release.