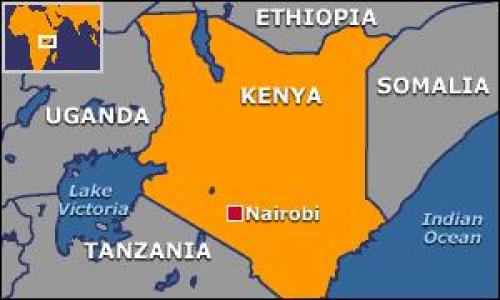 Members of Parliament in Kenya defeated a Motion seeking to abolish the death penalty when it was put to vote by temporary Speaker Mr Kirugi M’Mkindia.
The Minister for Justice and Constitutional Affairs, Ms Martha Karua, said the death penalty would be comprehensively dealt with when the Constitution was being reviewed after the December general election.
Karua reminded the House that the Bomas Constitutional Conference had resolved to uphold the death penalty and it would be against the wishes of Kenyans to abolish it. The motion, moved by Kasipul-Kabondo MP, Mr Paddy Ahenda (LDP), sought to abolish the death sentence on grounds that no person had been hanged since 1985.
Ahenda sought amendments through the Penal Code (Amendment) Bill, saying life was sacred and no person had right to take another’s. He pleaded with the House to learn from Mahatma Gandhi that an eye for an eye would result in a society whose people could not see.

A court in Gujarat's Banaskantha district on 25 January 2023 convicted the accused in a 2019 triple murder case - all the victims being members of his family - and sentenced him to death.