IRAN: WOMAN HANGED WITH HER HUSBAND IN THE PRISON OF MASHHAD 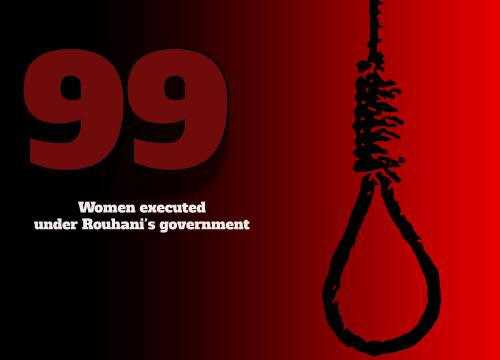 A woman by the name of Maryam on 8 December 2019 was hanged with her husband in the Central Prison of Mashhad. She is the 99th woman to be executed during Hassan Rouhani’s tenure as the mullahs’ President. Maryam, 32, was hanged along with her husband, Mehdi R. in the Central Prison of Mashhad. The executions were reported by several state-run media. (The state-run ROKNA news agency – December 11, 2019).