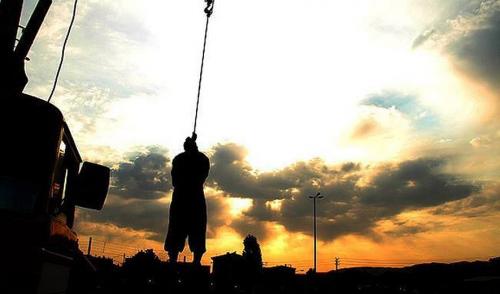 Two prisoners were hanged in the prison of Sari (capital of Mazandaran Province in northern Iran). The two who have been named by the state media only as S.R. and A.B. were found guilty of murder.
Absence of classification of unintentional murders in Iran lead to capital punishment for everyone committed murder, intentional or unintentional.
According to statistics registered by Iran Human Rights Monitor, the Iranian authorities executed 550 people since the beginning of 2017.
118 of the executions were made public by the state media and 31 were carried out in public. 4 of those executed were under the age of 18 at the time of arrest, 10 were women and 2 were political prisoners.