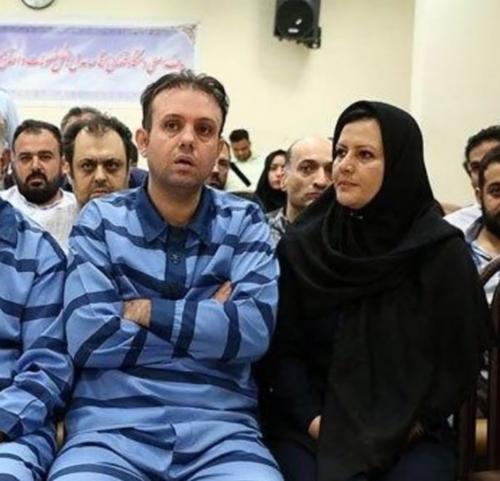 Iranian judiciary spokesman Gholamhossein Esmaili said that the “sultan of cars” Vahid Behzadi and his wife Najva Lashiedai were sentenced to death after the Special Court for Economic Crimes found them guilty of laundering around 200 million U.S. dollars. Esmaili said authorities also confiscated over 24,000 gold coins (worth nearly $43 million), and over 100 kilograms of gold at the residence of Vahid Behzadi and his wife Najva Lashidaee in the capital Tehran, and said they had bought 6,700 cars from Saipa, one of the giant but crisis-hit domestic carmakers. In connection to the Saipa part of the charges, the court separately sentenced lawmakers Fereidoun Ahmadi and Mohammad Azizi to five years in prison each, as well as Mehdi Jamali, a former CEO of Saipa, to seven years in prison. The verdicts are not final and can be appealed within the next 20 days, said the judiciary spokesman. The court has also handed down three to 15 years in prison to 32 other convicts over money laundering, he said, adding that the convicts had been involved in disrupting the foreign currencies, gold and car markets.