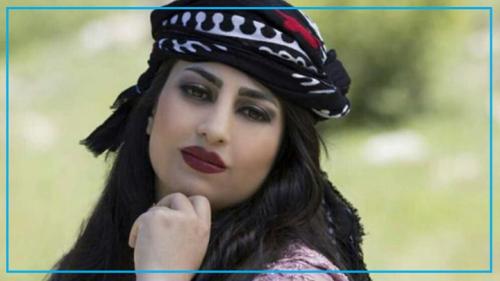 Soheyla Hijab, a lawyer and civil activist, sentenced to 18 years. According to the report received by Hengaw Organization for Human Rights, on March 18, 2020, Soheyla Hijab, the lawyer and civil activist from Kermanshah sentenced to 18 years imprisonment by Tehran revolutionary court presided by judge Maghiseh. Hijab was charged with propagandizing against Islamic system, disturbing public opinion, creating a women's rights group and making a request for holding a referendum for changing the constitution. According to the law of verdicts integration, the highest verdict of Soheyla Hijab is 7 years and 6 months which has been issued due to the charge of consensus and collusion. Soheyla Hijab was arrested on June 6, 2019 and had been temporarily released after eight months in prison by three billion Ryals as bail. Soheyla was born in 1990. She had been also arrested in 2018 in Shiraz and sentenced to 2 years imprisonment but had been released after five months imprisonment with conditional pardon. She arrested again 10 months after releasing by Guards corps intelligence forces.