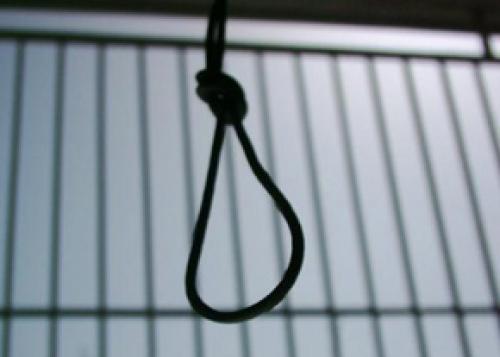 According to a report by HRANA, a prisoner was executed on the morning at Babol prison. The 27-year-old prisoner, identified as Y. S., was sentenced to death on murder charges.
The prisoner had murdered his wife three years ago.
The execution of this prisoner has not been announced by the state-run media so far.
According to Iran Human Rights annual report on the death penalty, 142 of the 530 execution sentences in 2016 were implemented due to murder charges.