IRAN - Payam Derafshan, a lawyer, is sentenced to two years 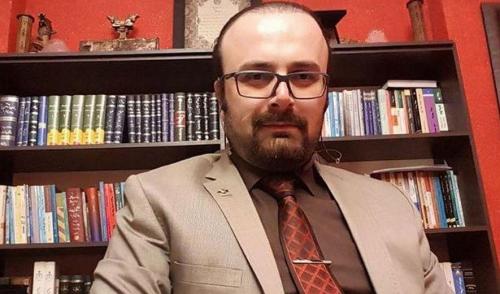 Payam Derafshan, a lawyer, is sentenced to two years prison terms and two years ban from practicing as a lawyer, at a court of the first instance for “insulting the Supreme Leader” in a private chat. He has represented several political prisoners and civil activists during the last few years. Derafshan was sentenced at the branch 1 of Karaj city’s Revolutionary Court. The court referred to his private text chat with a friend as a piece of evidence. Payam Derafshan has a right to appeal and his lawyers have already filed the request to appeal. Lawyers Payam Derafshan and Farrokh Forouzan were arrested while they paid a visit to the family of another arrested lawyer Arash Keykhosravi on August 31, 2018. The case against them has been opened since then. During the past years, Iranian lawyers have been subject to massive repression and currently, several lawyers have been sentenced to long prison terms in the last two years.