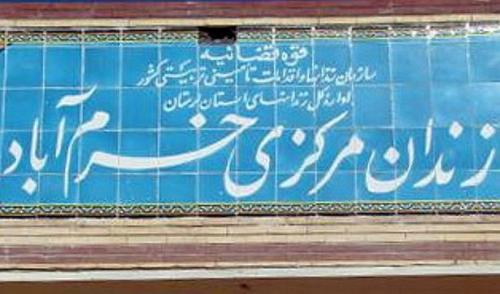 Mohammad Javanmard was secretly executed in Khorramabad Central Prison on April 18, 2020. According to Iranian Human Rights, that gave the news on July 5, 2020, on April 18, a prisoner was executed in Khorramabad Central Prison. The prisoner has now been identified as Mohammad Javanmard, who had been on death row for "premeditated murder". Javaneh-ha website, which first reported the news, quoted an informed source as saying: “Mohammad Javanmard, 38, was married and had two young daughters. He was a farmer and had gone to fetch water for his sheep on the day of the incident, he was involved in an altercation with three people by the water source, they were trying to take his gun when it was accidentally fired and one of them was killed. Mohammad Javanmard really did not intend to kill anyone, and the person was killed involuntarily.” Despite the fact that 75 days have passed since the execution of Mohammad Javanmard, there has been no news of his execution by the Iranian media or official sources.