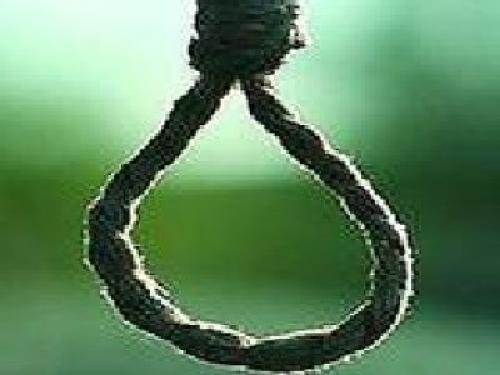 The public and revolutionary prosecutor of Anbarabad announced that a man was publicly hanged on September 12, 2017 in this city, the state run Rokna news agency reported. The prisoner identified only by initials as R.Kh, was found guilty of murder. Anbarabad is a city Kerman Province, southern Iran.