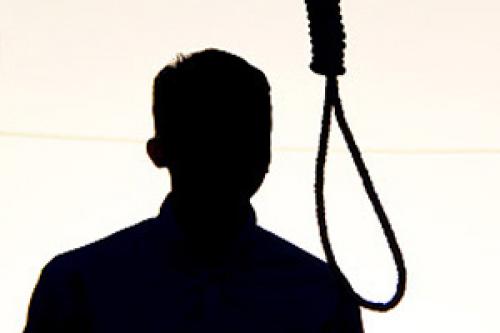 A prisoner was hanged in public in Salmas County (West Azerbaijan) in front of a crowd of people.
According to a report by the state-run news agency, Javan, the public execution was carried out on the morning of September 14.
This report did not identify the prisoner's name, but the Center for Democracy and Human Rights of Kurdistan has identified the prisoner as Davoud Hajizadeh.
The research of Iran Human Rights shows 34 people were hanged in public in Iran in 2016 and an audience of hundreds of people, including children, were present for most of these hangings.