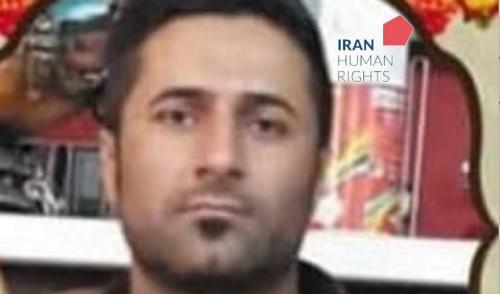 Khezr Ghavidel was executed in Urmia Central Prison on September 10. According to Iran Human Rights, Khezr Ghavidel was a native of Herman village in Rabat City. An informed source told IHR: “Khezr was arrested with two other people in Urmia 7 years ago, on charges of carrying methamphetamine.” At the time of writing, Khezr Ghavidel’s execution has not been announced by domestic media or officials in Iran.