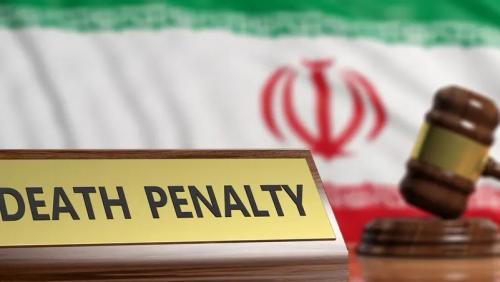 Iran sentences to death 6th person over protests
The revolutionary court of Tehran on Sunday sentenced to death a 6th person, the judicial authority's news website said, in connection with months of protests in Iran.
The defendant was found guilty of “pulling out a knife with the intention of killing, spreading terror, creating insecurity in society during recent riots”, Mizan Online reported.
The court also found the defendant guilty of “moharebeh”, which means waging “war against God”, it added.
5 others have recently been sentenced to death in connection with the protests, triggered by the death of young Kurdish woman Mahsa Amini after her arrest for an alleged contravention of the Islamic republic's strict dress code for women. Authorities in Iran describe the protests as “riots” and accuse the country's Western foes of fomenting them. The sentences can be appealed in front of the Supreme Court.