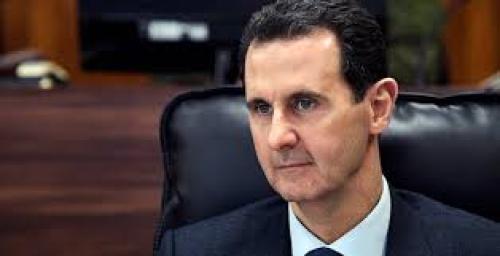 Iran sends death row inmates to fight in Syria. Reports indicate that on Monday, July 27, several officials of the Karaj Central Prison, located west of the Iranian capital Tehran, along with a delegation seen in high quality clothing, visited the wards of this prison in search of inmates to send to Syria to fight as cannon fodders alongside the Assad regime’s forces. This delegation asked inmates in jail for murder or kidnapping, those sentenced to death and heavy prison terms to sign up to be sent to Syria and fighting with the Iranian regime’s forces striving to maintain Bashar Assad in power in Damascus. These individuals were promised to be released from prison if they agree to fight in Syria.