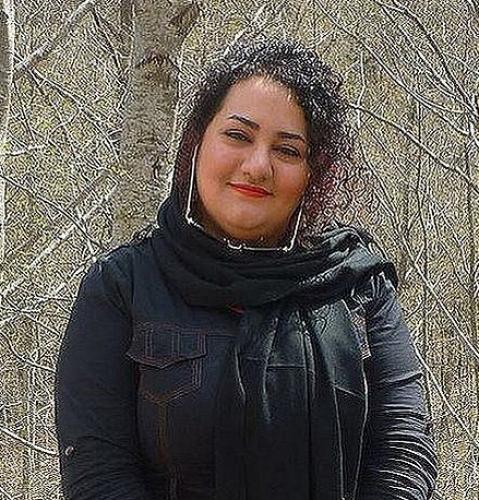 Human Rights Activist, Atena Daemi, Sentenced to Further 2 Years and 74 Lashes. Imprisoned human rights activist, Atena Daemi, has been sentenced to a further two years in prison and 74 lashes for a fabricated new legal case against her. According to Iran Human Rights, Branch 24 of the Tehran Revolutionary Court, headed by Judge Mohammadreza Amouzad, issued the new arbitrary conviction against Ms Daemi in a case that was opened while she was already serving a sentence in prison. The verdict delivered to Atena’s lawyer, Mostafa Nili on Wednesday 2nd July 2020, sentences her to a year in prison on charges of "propaganda against the system" and a year on charges of "disrupting prison order" and 74 lashes. According to the HRANA news agency, the case was opened against her on complaints made by the Ministry of Intelligence and the IRGC. On the charge of "propaganda against the system" the court cited statements, written letters and statements attributed to her and on charges of "disrupting prison order" celebrating, partying and dancing during Ashoora, the day marking the death of Imam Hussein in the Shi’ite calendar, were cited. Atena Daemi was first arrested by Iranian authorities on October 21, 2014, and was subjected to interrogations for 86 days in ward 2A, an IRGC-operated solitary confinement ward in Evin Prison. Following the end of her interrogations, on January 18, 2015, she was transferred from 2A to the women's ward of the prison. Due to the peaceful nature of her activities, she was sentenced to 14 years in prison on charges of "propaganda against the system", "assembly and collusion against national security", "blasphemy and insulting the Supreme Leader" and "concealing evidence". Facebook posts and her activism against the death penalty were used as part of the evidence against her. With the consent of the appellate judge, Atena was previously released on a bail of 600 million Tomans from the women's ward of Evin Prison on 15th February 2016. Following her release, the Appeals Court reduced her sentence to seven years, which she continues to serve in Evin Prison.