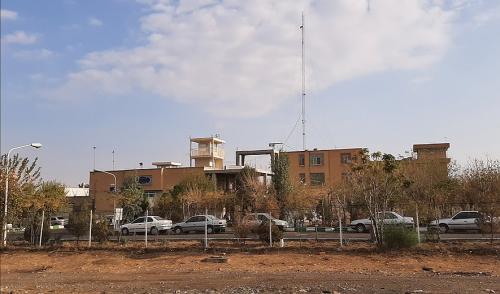 Hossein Gholampour executed in Qom Prison on September 13.
According to information obtained by Iran Human Rights, a man was executed on murder charges in Qom Central Prison on the morning of September 13. His identity has been established as Hossein Gholampour, who was arrested around four years ago.
At the time of writing, his execution has not been announced by domestic media or officials in Iran.