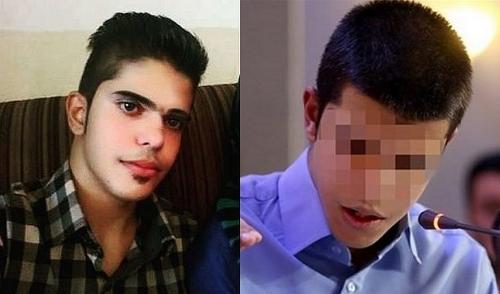 Iran hanged a man convicted of raping and killing a six-year-old Afghan girl in a case that has shocked the nation, local media reported.
Setayesh Ghoreyshi was kidnapped in April 2016 in the town of Varamin, just south of Tehran, and murdered by Amirhossein P., who was 17 years old at the time.
“The family of the victim insisted on applying the penalty which took place this morning,” said Gholamhossein Esmaili, judiciary chief for Tehran province.