IRAN - "Hamid" was hanged at Ghezel-Hesar Prison of Karaj the last week of February. 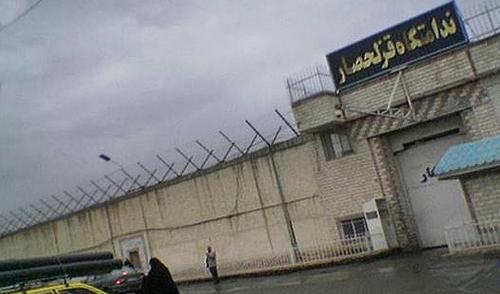