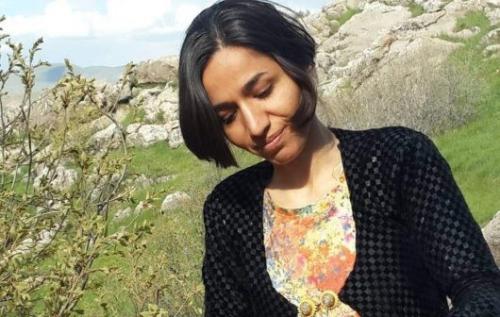 Civil Activist Zahra Mohammadi Sentenced to 10 Years in Prison. According to Iran Human Rights (IHR), Branch One of the Sanandaj Revolutionary Court sentenced Zahra Mohammadi to 10 years in prison. The activist was sentenced on charges of "forming a group against national security." The verdict is preliminary, and she has the right to appeal within twenty days. On 23 May 2019, Zahra Mohammadi was arrested along with two other members of the Nojin Cultural Association, after security forces raided their homes in Sanandaj. The other two members, Edris Manbari and Ribwar Manbari were released on bail four days later and subsequently acquitted in court. However, Zahra Mohammadi was kept in prison for over six months until she was temporarily released on a bail of 700 million Tomans on December 2, 2019. The Nojin Socio-Cultural Association officially started its activities in 2011 with an official permit from the Kurdistan Governor's Office. The association's activities are focused on teaching the Kurdish language and environmental issues, with classes being held for children and adults at all levels.