IRAN - At least 36 Kurdish Kolbars killed and wounded in May. 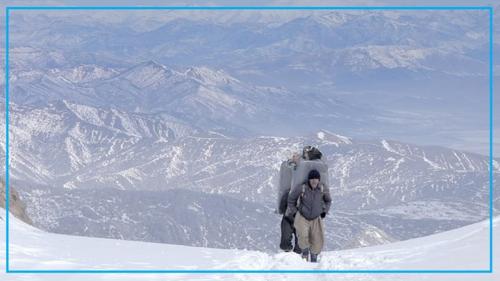 At least 36 Kurdish Kolbars and merchant have been killed and wounded on the borders of Kurdistan in May. The number of Kolbars killed in May is higher than the total number of Kolbars killed in the past four months. At least thirty-six Kolbars and merchants have been killed and wounded on the Kurdistan border in May 2020, that more than 91 per cent of these cases were killed and wounded by direct fire from the Iranian and Turkish Armed Forces. According to the Heangaw statistics Center. Based on the report, twelve Kolbars and merchants lost their lives and twenty-four Kolbars were injured. Most of the victims were from the province of West Azerbaijan (Urmia), which has reported twenty-five cases in the past month. 12 Kolbars and merchants were killed only in May, one more than in the first four months of the year. During the first four months of this year, 11 Kolbars and merchants have been killed. Causes of Death or Injury: Direct firing: 33 cases (9 killed, 24 Wounded) equivalent to 91.5% of total cases. Natural disasters: 2 cases (2 killed) equivalent to 5.5% of total cases. Driving accidents: 1 case (1 killed) equivalent to 3% of total cases. Separation of victims by province: West Azerbaijan Province (Urmia): 25 cases (8 killed and 17 wounded). Kurdistan Province (Sanandaj): 6 cases (3 killed and 3 wounded). Kerman Shah Province: 5 cases (1 killed and 4 wounded).
On the difficult condition of the Kolbars, see also HoC 5 January and 19 February 2020.