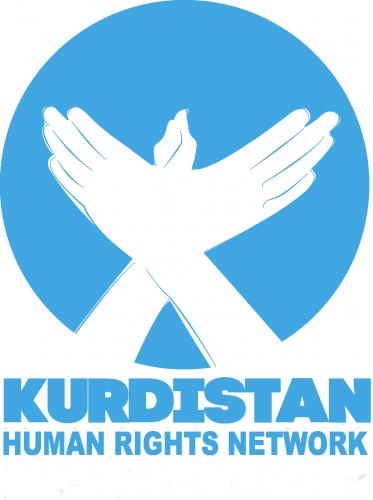 According to KHRN, at least 2,000 Iranian Kurdish civilians and activists were arrested from 21 March 2019 to 21 March 2020. Kurdistan Human Rights Network (KHRN): At least 2,000 Iranian Kurdish civilians and activists were arrested from 21 March 2019 to 21 March 2020, in the provinces of Kurdistan, West Azerbaijan, Ilam and Kermanshah. The largest number of mass arrests was related to the November 2019 protests in the cities of Kermanshah, Sanandaj, Marivan, Javanrood, Orumiyeh, Ilam and Bukan, following the sudden rise in gas prices in Iran. KHRN had earlier announced the arrest of at least 1,000 Kurdish civilians during the protests. Another round of mass arrests took place in some Kurdish cities, as well as in Tehran in October 2019 during the protests against the Turkish invasion of northern Syria (Rojava). During these protests, dozens of protesters were arrested in Sanandaj, Orumieh, Tehran, Javanrood, Marivan and many other cities. KHRN has identified the details of both the individual and group arrests over the past year including names of detainees, information on how they were arrested and their current status. 252 of the 540 detainees have been reportedly released on bail but 55 detainees are either still in custody or have been transferred to prison to serve their sentence. KHRN has so far not been able to determine the current situation of the remaining 233 detainees as the detainees and their families have been forced into silence by regime forces. During the past year, at least 117 Kurdish civilians and civil activists were sentenced to prison and death on political charges, or the so-called “security offence”. Haidar Ghorbani, Mohammad al-Din Ebrahimi, Houshmand Alipour, Anwar Khazri, Khosro Besharat, Kamran Sheikha, Davood Abdollahi, Farhad Salimi, Ayoub Karimi and Qassim Abasteh are among the Kurdish civilians that have been sentenced to death on charges of waging war against God “Moharebeh”. Rahman, the Special Rapporteur on the situation of human rights in the Islamic Republic of Iran recently reported that most of the political prisoners and prisoners of conscience in Iranian prisons were Kurdish.