IRAN - A second unidentified prisoner was executed in Mashhad Central Prison on July 9. 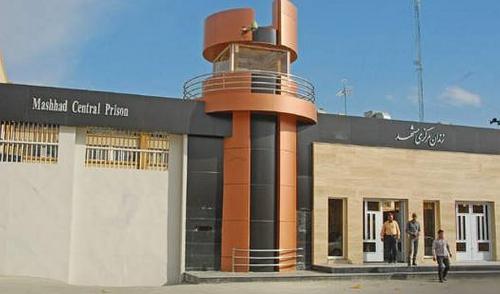 A second prisoner who was sentenced to retribution in kind (death) on charges of premeditated murder, was executed in Mashhad Central Prison (Vakilabad) today. IHR reported the execution of another prisoner on death row for drinking alcohol this morning. According to Rokna, another prisoner was executed today. The 45-year-old who was detained in 2017, had been sentenced to retribution in kind (death). He is reported to have "killed his wife in a domestic dispute three years ago." This is the second execution recorded in Mashhad Central Prison on Wednesday, July 9th. This morning, IHR reported news of another prisoner being executed for drinking alcohol at the same prison. According to Iran Human Rights’ annual report, at least 225 of the 280 of those executed in 2019 were charged with "premeditated murder."