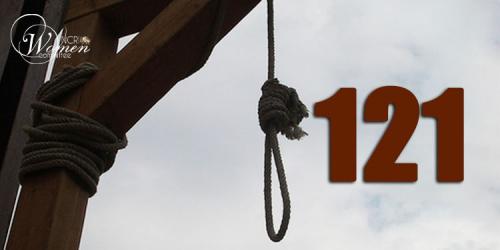 Also 3 women were hanged in Gohardasht Prison on September 8. According to a tally held by women.ncr-iran, with these executions, the number of women executed in Iran since 2013 has risen to 121, an average of 15 per year over the past eight years.
IHR previously reported that three unidentified men had been executed in Rajai Shahr Prison on September 8. New information obtained on September 13 reveals that a further man and three women were also executed at the prison on that day. According to new information obtained by Iran Human Rights, a total of seven people were executed in Rajai Shahr Prison on September 8. The man who has been identified as Abdul Rahim Khani. Informed sources told IHR that Khani had been sentenced to death for “a tonne and a half of heroine.” The charges against the three women have not yet been established and it is unknown which prison they had been transferred from. “The three women were executed hours after the men were executed, and they were most probably convicted of murder,” informed sources told IHR. At the time of writing, official sources have only announced the execution of one prisoner charged with murder. According to Tabnak website, he had been charged with murder in the course of a fake accident. 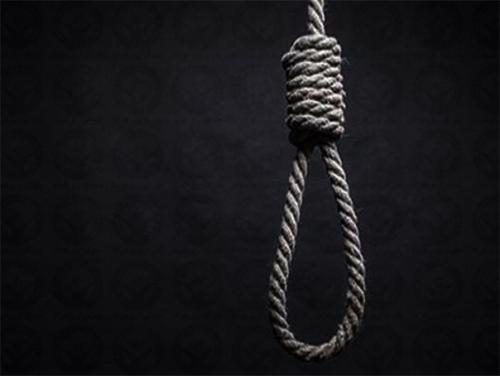 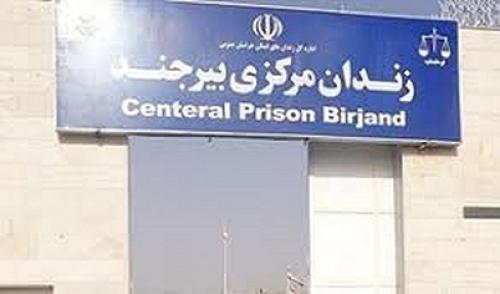