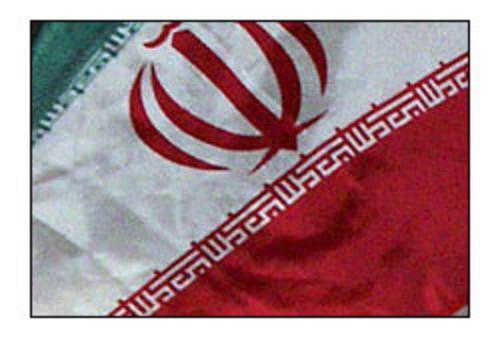 One woman and two men are awaiting the execution of the blinding sentence
Government news agencies announced the case of two men and one woman who were sentenced to blinding in the criminal courts of Kermanshah, Qom and Fars. It was sent to Tehran to determine how to execute the sentence.
These three cases are: The case of a woman who was involved in a fight with another young woman in one of the cities of Kermanshah province that happened in 2011 and one of the women threw acid on the other. Therefore, the judges ordered retribution to blind the eyes of the accused. And this ruling was confirmed in the Supreme Court. The second convict is a young man who blinded another man’s right eye during a conflict in 2016. And the judges of the court of Fars province have given a retribution sentence to blind his eyes in this case as well. And this verdict has been confirmed in the Supreme Court. The third convict is a young man who blinded another citizen in Qom with a hunting gun in 2017. In this case, the court has also issued a sentence of retribution to blind the accused.