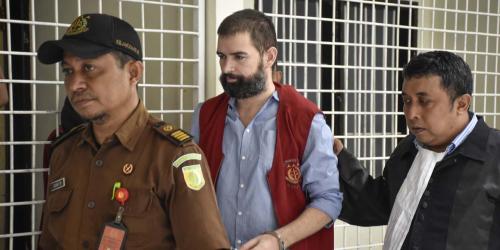 A Frenchman arrested in Indonesia with nearly 4kg of drugs in his luggage was sentenced to death for drug trafficking. Félix Dorfin, originally from Béthune in the Hauts-de-France, was arrested at the end of September at Lombok airport with several types of drugs including cocaine, ecstasy and amphetamines, hidden in a double-bottomed suitcase. 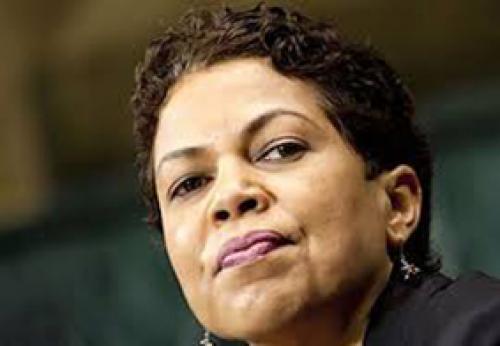 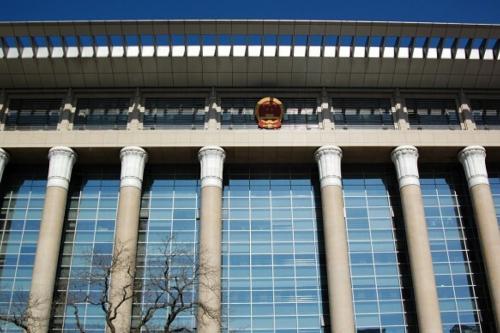