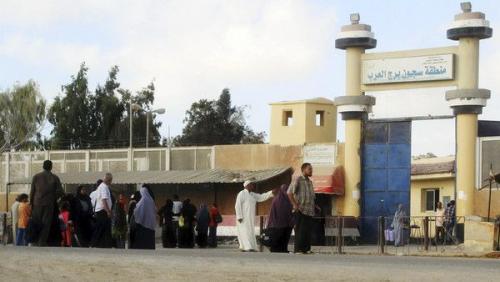 Eleven prisoners, all convicted of murder by criminal courts, on 2 March 2021 were executed by prison authorities at Alexandria’s Borg al-Arab Prison.
Among the 11 detainees executed was a butcher sentenced to death for the murder of his wife and two children; another was convicted for the murder of his mother, while a third was convicted for killing two people and injuring others in a shooting incident. Details regarding the cases of the other eight detainees were not disclosed.
The bodies were reportedly transferred to the Kom al-Dikka morgue where their families will be able to collect them for burial.