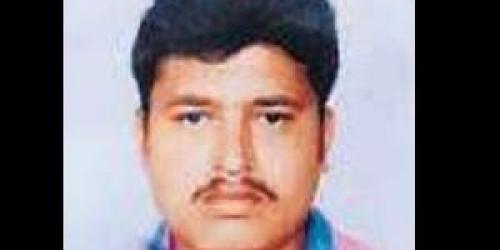 A migrant worker from Srikakulam village in Andhra Pradesh has been sentenced to death by an Egyptian lower court for his alleged involvement in the smuggling of drugs, the New Indian Express reported on 22 November 2019. Egyptian Coast Guard officials arrested Baggu Ramana on 18 December 2016, for allegedly smuggling drugs on an Iranian ship. It was after two years that Andhra Pradesh Police NRI cell officials informed Ramana’s family of his arrest.
The Indian embassy had appointed a criminal lawyer to deal with the case, besides writing to the Egypt government seeking permission for intervention. The case will come up for hearing in the higher court on 22 January next year. 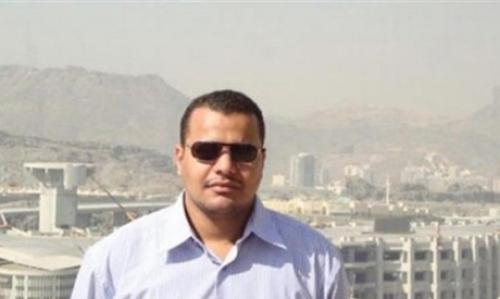 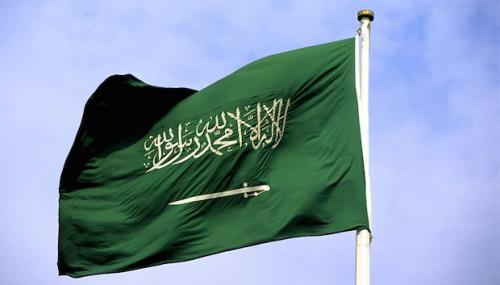