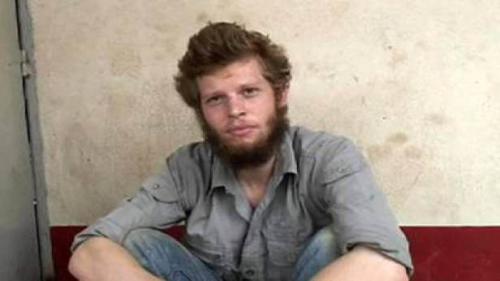 Joshua French, a dual British and Norwegian national who has spent eight years on death row in the Democratic Republic of the Congo (DRC), has been released from prison on humanitarian grounds and is safely returned to Norway.
Joshua French and his friend Tjostolv Moland were twice sentenced to death in 2009 and 2010 following convictions for numerous offences, including murder and espionage by a DRC military court in Kinshasa, charges which both prisoners denied.
In 2014 Moland was found dead in their shared prison cell and, despite a post-mortem examination citing suicide as the cause of death, French was convicted of Moland’s murder. French’s health has deteriorated significantly since Moland’s death and following the extended period he has spent in appalling conditions on death row.
The Death Penalty Project (DPP) have been providing French with pro-bono legal assistance since 2009 and have worked closely with the consular team at the UK Foreign and Commonwealth Office in trying to resolve the case.
The Congolese authorities made the decision to release French on “humanitarian grounds”, after an agreement was reached with Norway.