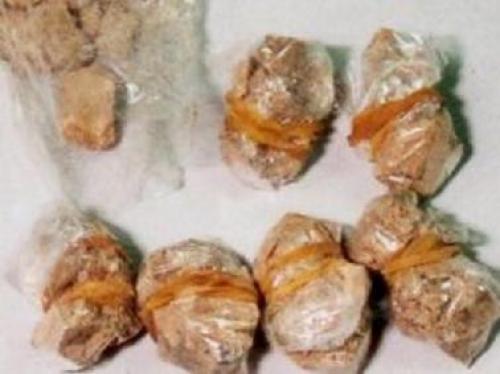 The Chinese government has agreed to lift the death sentence on a total of 22 Ugandans who were due for execution over offences of drug trafficking.
These are among the 82 people, 39 women, and 43 men, mainly between the ages of 25 and 40, who are languishing in various prisons facing varying sentences ranging from 12 years in prison, to life imprisonment, in China.
Thirteen of them are undergoing trial over related offences. The 22 were sentenced to death, but the Ugandan Ambassador to China Charles Wagidoso, explained, “The execution of the death sentence has been differed, after the intervention of the Uganda government through the embassy.”
“This illicit trade is taking a worrying trend. We get reports of Ugandans arrested so often. Most of these are young people, who are paid about $5000 to carry the drugs,” he said.
“We have lobbied the Chinese government and let them know that these are victims of economic circumstances and they should be handled with leniency,” he said.