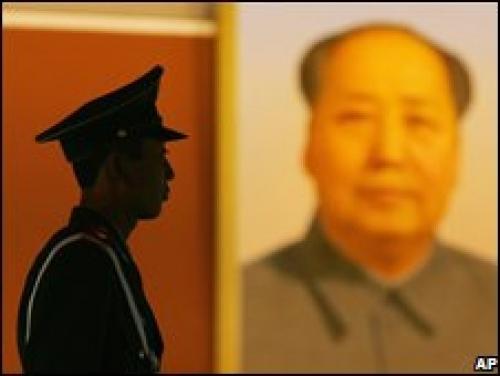 China executed a man on September 27, 2018 for killing nine students and injuring 11 others in a knife attack at a middle school in central China's Shaanxi province in April, according to a post on a Chinese court's official social media account.
Zhao Zewei was sentenced to death in July after being charged with homicide for attacking 19 students near a middle school in Mizhi county in China's northwestern province of Shaanxi on April 27.
After receiving approval from China's supreme court, the death sentence was carried out in Mizhi county of Shaanxi on September 27, according to the statement from the Yulin City Intermediate Court.
Zhao had said he had taken knives into his former school in order to vent frustration and anger over his misfortunes in life and the bullying he was subjected to while attending the school, the statement said.