BANGLADESH: THREE SENTENCED TO DEATH OVER KILLING OF AL LEADER IN LAKSHMIPUR 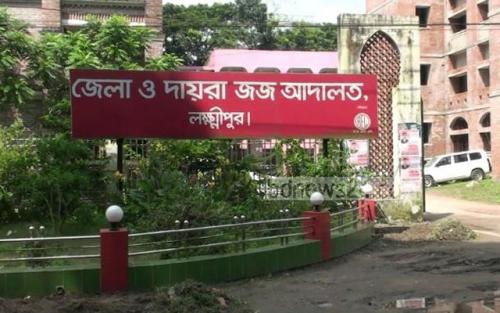 A Lakshmipur court has sentenced three people to death over the killing of Awami League leader Abdul Mannan Bhuiyan in Lakshmipur six years ago.
District and Sessions Court Judge Md Shahinur handed down the verdict at 11:30am on 6 February 2020.
Five others have been sentenced to life in prison. In addition to the sentences, the court also fined the convicts Tk 10, 000 each.
The recipients of the death penalty are Kafil Uddin, Abdur Rahman and Md Joynal while Md Zulfiqar, Khorshed Alam, Yasin Arafat Rafi, Md Muktar and Md Shahjalal are jailed for life.
Only Kafil was present in court when verdict was passed. The rest are absconding.
The suspects murdered Abdul Mannan beside his house by slitting his throat on the night of 21 May 2014, according to the case dossier.
His wife Anjum Ara Begum subsequently started a case against unidentified assailants with Lakshmipur Sadar Police Station. The Detective Branch of Police later pressed formal charges against eight people in the case.
A K M Humayun Kabir, a lawyer for the defendants, said his clients were being deliberately harassed. The court could not prove that they were involved in the murder, he said, adding that they will appeal against the verdict.