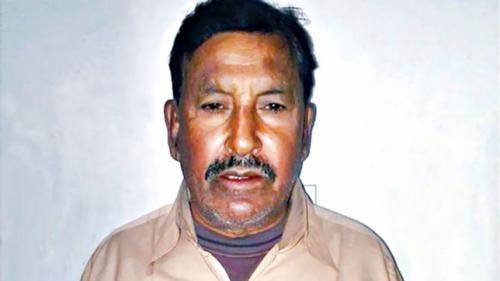 The International Crimes Tribunal-1 on 3 September 2019 sentenced a Jamaat-e-Islami man from Rajshahi to death for committing crimes against humanity during the Liberation War in 1971.
Abdus Samad Musa alias Firoz Kha, 62, was “directly involved” in abduction, confinement, torture and murder of at least 15 people in the district’s Puthia upazila.
“He [Musa] got engaged in committing atrocious acts directing civilians as a notorious loyal activist of Pakistani occupation army and later on got enrolled in locally formed Razakar Bahini,” the tribunal said.
According to the investigators, Musa was involved with the Muslim League before the war but joined Jamaat and then Razakar Bahini, an auxiliary force of Pakistan army, as the war broke out.
He went into hiding after the war, most probably in India, but returned to Bangladesh after the political changeover in 1975, the investigators also said.