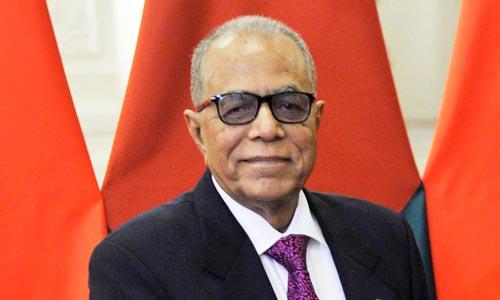 Bangladesh President Md Abdul Hamid on 13 October 2020 signed an ordinance approving the death penalty for rapists, amid nationwide protests after a series of recent sexual assaults in the country.
"The President assented the Cabinet decision and issued an ordinance on Women and Children Repression Prevention Act," a presidential palace spokesman told PTI.
On 12 October, the Cabinet approved an increase in the maximum punishment in rape cases to death from life imprisonment.
The Law Ministry in a statement said that from now on the "death penalty" instead of "lifetime rigorous imprisonment" would be the maximum punishment for rape.
Prime Minister Sheikh Hasina said that the government has introduced capital punishment in rape cases in an effort to prevent the "brutality" of rapists.
According to rights group Ain O Salish Kendra or ASK, at least 889 women have been raped in Bangladesh between January and August 2020.
Rights activists believe the numbers are much higher because many of the victims do not complain to the police.