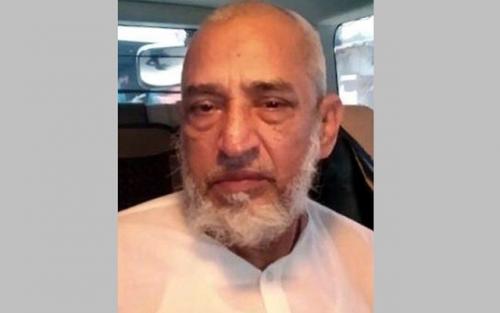 The mercy petition of a man who has been sentenced to death for the killing of Bangladesh's founding President Sheikh Mujibur Rahman, was rejected on 8 April 2020 by incumbent President Md Abdul Hamid, a media report said.
Hamthe petition, a source confirmed to bdnews24.
The jail authorities earlier said they sent the former army captain's petition for clemency to the Home Ministry.
Earlier in the day, a Dhaka court issued a death warrant against Mazed, paving the way for his execution.
He was arrested in Mirpur on 7 April 2020, four and a half decades after the murder.
The death sentence could be executed any day between 21 April and 28, according to Mosharraf Hossain Kazol, one of the lawyers for the state in the founding President's murder case.
Mazed was convicted and sentenced to death in 2009.