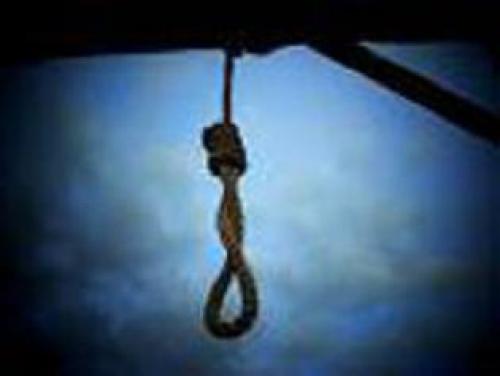 Bangladesh has executed a hardline Islamist for a 2005 bomb attack in which eight people died.
Asaduzzaman Ponir, 37, was hanged at Kashimpur High Security Prison at 11pm on 15 July 2021, the prison's chief Mohammed Gias Uddin told AFP on 16 July.
Ponir was found guilty in 2008 of organizing the bombing of Udichi Shilphi Goshti, a secular cultural group in the northeastern district of Netrokona. An alleged suicide bomber was among those who died.
Ponir was a member of Jamayetul Mujahideen Bangladesh (JMB), a radical group that staged a series of attacks in 2005 on courts, administrative offices, Sufi Muslim shrines and cultural groups.
The group was founded in the 1990s by militants who had fought in Afghanistan before vowing to establish Islamic Sharia rule in Bangladesh.
Prison chief Uddin said Ponir had exhausted all his appeals, with his death sentence upheld by the Supreme Court and President Abdul Hamid rejecting a clemency appeal last month.