BANGLADESH: 5 SENTENCED TO DEATH FOR MURDER OF COLLEGE STUDENT 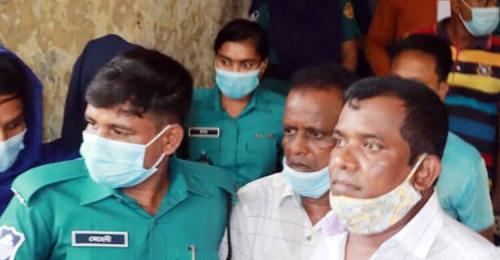 A court in Bangladesh on 12 October 2021 sentenced five people to death and acquitted nine others in a case filed for killing of college student Raju Ahmmed in Rajshahi.
The order was passed by Judge Anup Sarker of Rajshahi Speedy Trial Tribunal.
Public Prosecutor of the court advocate Emtajul Haque confirmed the verdict to Jago News.
The death-row convicts are Rajan, Saju, Boya, Ismail and Rentu.
On 15 March 2010, Raju was stabbed to death by some miscreants at New Market of the district. Later, his father Ershad Ali filed a murder case against fourteen people with Boalia Police Station.