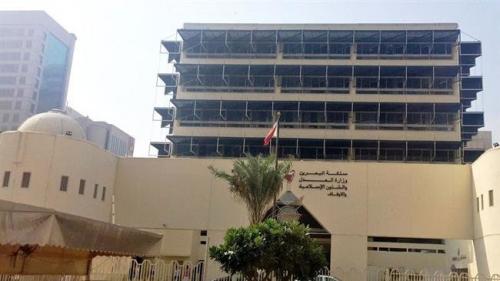 Bahrain’s supreme court of appeal on 12 May 2019 upheld death sentences against two anti-regime activists.
The defendants, identified as Zuhair Ibrahim Jassem and Mohammad Mahdi, were sentenced to death by the Court of Cassation, after the court relied on statements extracted under torture, the Arabic-language Lualua television network reported.
Amnesty International has called on its advocates to appeal to Bahraini monarch King Hamad bin Isa Al Khalifah over the cases of two death row inmates, who are at the risk of execution.
The London-based rights group urged the monarch “not to ratify the death sentences imposed on the two men and ensure they are not executed.”
It also called for a “retrial that fully complies with international fair trial standards, excludes evidence obtained under torture and without recourse to the death penalty.”