a man has been sentenced to death in Qatar and a fine of QR500,000 (10.000 €) for smuggling some 600kg of hashish and opium into Qatar on a speedboat, Al Sharq reports. His accomplice was handed a sentence of life in prison and a fine of QR300,000 (6000 €). Neither nationalities of the men were identified. According to the newspaper, the prosecutor said the first man was a known drug trafficker who had previously eluded authorities.
He and the second man, from whom he allegedly rented a speedboat under the pretenses of going fishing, were caught by coast guard officials while transporting what appeared to be bags of flour onto an island.
The second man may have been operating under duress. The Gulf Times reports that the second man got suspicious (when asked for help in transporting the bags) and refused to co-operate but the former took out his firearm and threatened to kill him as a result of which the latter had to obey. Then they sailed towards another deserted island and while they were waiting there they were accosted by the coast guards who had been following them on the basis of the intelligence report. The judges of the Criminal Court unanimously observed that this harsh verdict to both the accused should serve as a strong deterrent for anyone who may embark on such a dangerous adventure.

Farshad Gamshadzehi may have been a juvenile offender 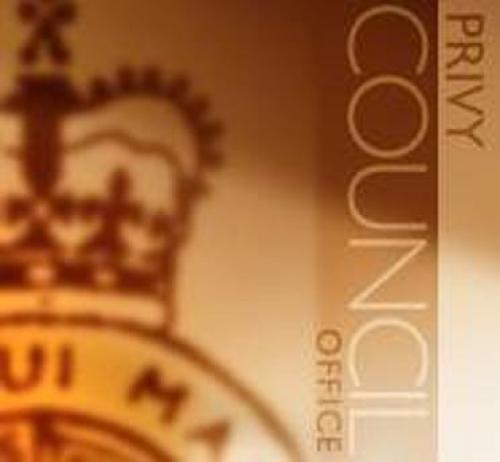 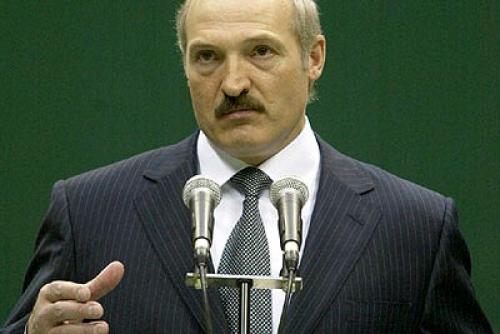 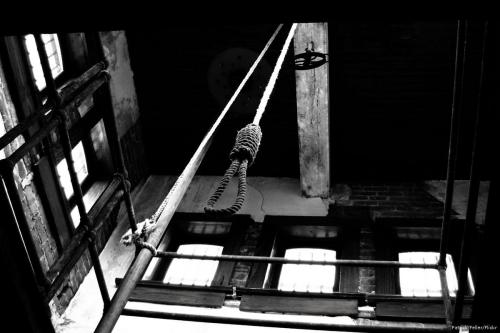 BANGLADESH: 3 SENTENCED TO DEATH FOR KILLING TODDLER IN CHITTAGONG

A Chittagong court on 18 May 2022 sentenced three people to death for killing a two-year-old boy in 2020. 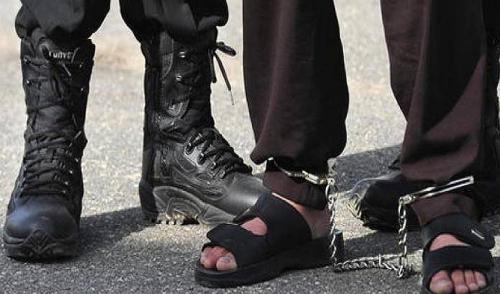 IRAN - Mostafa Kh. executed in Mashhad on May 11 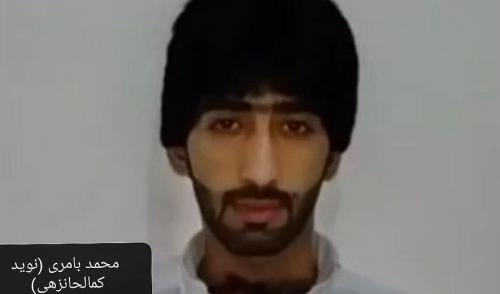 IRAN - Mohammad Bameri executed in Iranshahr on May 14