A DAY AFTER NIRBHAYA CONVICTS' EXECUTION, UN ASKS STATES TO 'HALT USE OF CAPITAL PUNISHMENT' 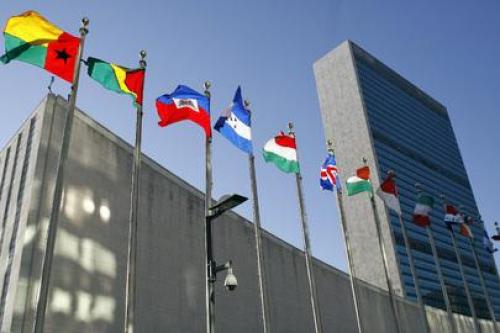