REPORTAGE by Sergio D’Elia (Secretary General of Hands Off Cain) 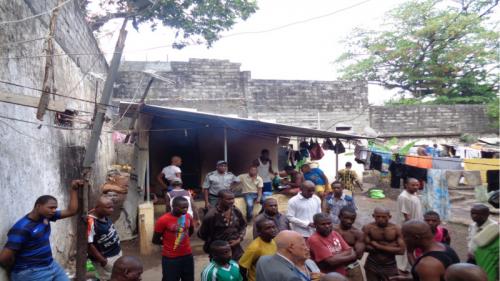 Sergio d'Elia visits Moroni jail, in the Comoros Islands during the mission of November 2014