Story by Ben Crair, Editor at 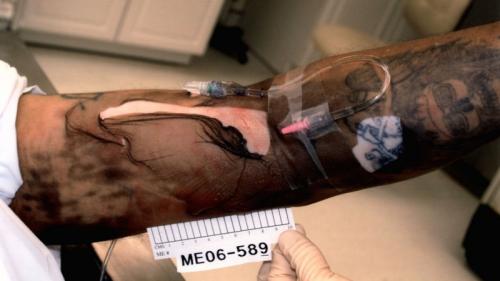 STORY*
by Ben Crair
Editor at The New Republic