Introduction of Report 2014 by Elisabetta Zamparutti 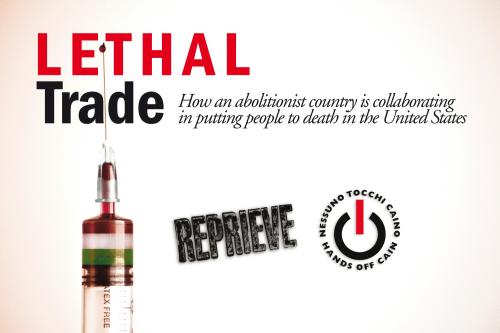 INTRODUCTION
by Elisabetta Zamparutti
Treasurer of Hands Off Cain