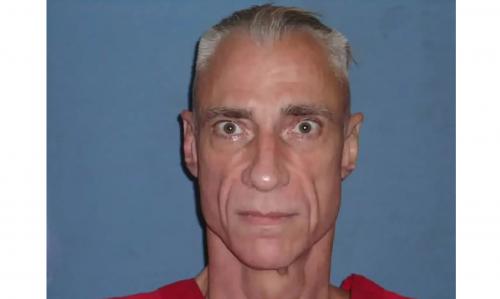 15 December 2022  Read everything
expand all

Thomas Edwin Loden, 58, White, was executed.
At 6 p.m., the curtain rose in Room 54 of Building 17 at the Mississippi State Penitentiary. At 6:01 Thomas "Eddie" Loden spoke of remorse. At 6:03, Loden's eyes began to glaze over. At 6:05, his jaw dropped slightly. After seven more minutes of silence, Loden was pronounced dead at 6:12 by Sunflower County Coroner Heather Burton.
Loden had been sentenced to death in 2001 in the June 22, 2000 rape and murder of 16-years old Leesa Marie Gray.
She was stranded with a flat tire in June 2000 when Loden forced her into his van. Loden, a Marine Corps recruiter, told investigators he became angry after Gray allegedly said she would never want to be a Marine, and he ordered her into his van. He spent four hours sexually assaulting her before strangling and suffocating her, he told investigators.
Loden becomes the first inmate executed this year in Mississippi. The previous execution was in 2011. This was the 23rd execution in Mississippi since the state restarted executions in 1983.
Loden becomes the 18th inmate to be put to death this year in the USA and the 1,558th overall since the nation resumed executions on January 17, 1977. 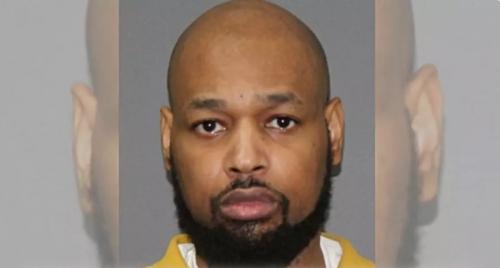 04 December 2022  Read everything
expand all

Martez Abram sentenced to death
A DeSoto County unanimously sentenced Abram, 42, Black, to death after he admitted to shooting three people inside a Southaven Walmart on July 30, 2019.
He was found guilty of the 2019 shooting deaths of two of his co-workers at the Walmart, Brandon Gales, 38, and Anthony Brown, 40, while also shooting and injuring a Southaven police officer.
Days before the shooting, Abram said he had a confrontation with a subordinate and was called into the manager’s office.
According to Abram, the manager in the room was Brown, and the result of that confrontation was Abram being suspended for several days after an incident involving a knife that he showed another employee.
Then, on July 30, 2019, Abram returned to Walmart, shooting and killing Brown and Gales.
He also started a fire in the store using a gallon jug of gasoline he carried into the store in a backpack.
Police responded to the store around 6:30 a.m. after reports of an active shooter inside. Officers encountered Abram in the parking lot after two employees had already been shot -- one inside and one outside the store. Abram and the officers exchanged fire. One officer was shot but was saved by his bulletproof vest, according to Police Chief Macon Moore.
Police are not identifying the officer who was shot at this time.
Abram, on the stand, said he suffered from memory loss and didn’t recall the sequence of events.
The defense requested the jury to issue a life sentence without the possibility of parole, citing mitigating circumstances to Abram’s mental health at the time of the shooting.
The jury also found Abram should serve a life sentence for the attempted murder conviction. A judge will formally sentence Abram on a future date.