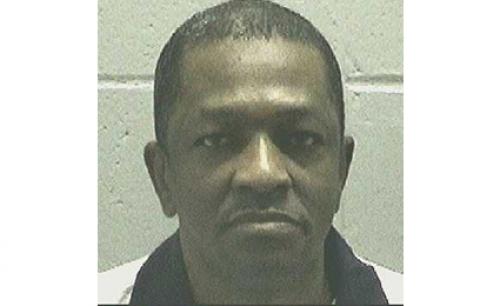 Willie James Pye’s death sentence reversed
A unanimous three-judge panel of the U.S. Court of Appeals for the Eleventh Circuit reversed a federal district court’s denial of sentencing relief to death-row prisoner Willie James Pye. In an unpublished opinion, the appeals court held that Pye’s court-appointed lawyer, Johnny B. Mostiler, failed to investigate and present a broad range of available mitigating evidence, as well as court records that rebutted the prosecution’s argument that he would pose a future danger in prison if the jury sentenced him to life. Billing records indicated that Mostiler spent only 150 hours on Pye’s representation, including jury selection and the trial itself. He has been the subject of allegations of ineffective representation and/or racial bias against Black clients in at least four capital case. Pye, now 56, Black, was sentenced to death on July 16, 1996 in the November 16, 1993 rape, robbery and murder (in a supposed drug deal gone bad) of Alicia Lynn Yarbrough, 21.