government: republic
state of civil and political rights: Free
constitution: adopted by the National Assembly 2 April 1997; passed by national referendum 25 May 1997; effective 17 October 1997
legal system: based on a mixture of Continental (Napoleonic) civil law and holdover Communist legal theory; changes being gradually introduced as part of broader democratization process;
legislative system: bicameral National Assembly (Zgromadzenie Narodowe) consists of the Sejm and the Senate
judicial system: Supreme Court (judges are appointed by the president on the recommendation of the National Council of the Judiciary for an indefinite period); Constitutional Tribunal (judges are chosen by the Sejm for nine-year terms)
religion: Roman Catholic 89.8%, Protestant 1.36%, other
death row:
year of last executions: 0-0-0
death sentences:
executions: 0
international treaties on human rights and the death penalty:
situation: 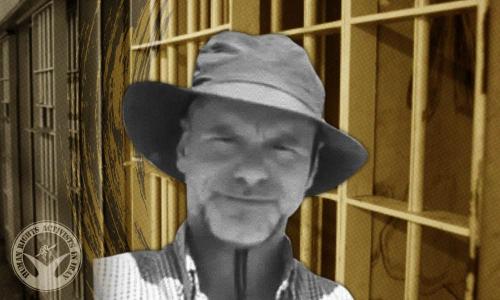 Polish Scientist Maciej Walczak Arrested in Iran
The spokesperson of the Ministry of Foreign Affairs of the Republic of Poland confirmed the arrest of a Polish scientist named Maciej Walczak in Iran. Earlier, Iran state TV had reported this individual’s arrest in Kerman Province.
According to HRANA, the news agency of Human Rights Activists, the IRGC has arrested a Polish scientist named Maciej Walczak in Kerman. Polish officials have promised that they will do their best to free Walczak. On Wednesday, Iran state TV claimed that Walczak and three colleagues were taking soil samples at a restricted site of a missile test. IRGC-affiliated news agency Fars News published video footage from the arrest of several foreign diplomats including the deputy of the U.K.Ambassador in Iran,  accusing him of spying by taking samples of Iranian soil in restricted areas. The reports claimed that the official would be expelled after making an official apology.