government: republic
state of civil and political rights: Free
constitution: adopted by the National Assembly 2 April 1997; passed by national referendum 25 May 1997; effective 17 October 1997
legal system: based on a mixture of Continental (Napoleonic) civil law and holdover Communist legal theory; changes being gradually introduced as part of broader democratization process;
legislative system: bicameral National Assembly (Zgromadzenie Narodowe) consists of the Sejm and the Senate
judicial system: Supreme Court (judges are appointed by the president on the recommendation of the National Council of the Judiciary for an indefinite period); Constitutional Tribunal (judges are chosen by the Sejm for nine-year terms)
religion: Roman Catholic 89.8%, Protestant 1.36%, other
death row:
year of last executions: 0-0-0
death sentences: 0
executions: 0
international treaties on human rights and the death penalty:
situation: 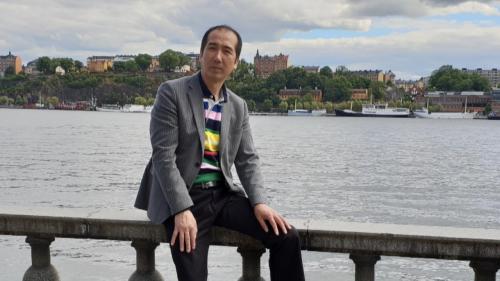 Swedish Falun Gong activist Li Zhihui, 53, risks being extradited to China after he has been detained in Poland for almost two years.

Swedish Falun Gong activist Li Zhihui, 53, risks being extradited to China after he has been detained in Poland for almost two years. The Swedish Ministry of Foreign Affairs is involved in the case and has according to Expressen, Swedish newspaper, expressed their worries in a letter sent to its Polish counterpart. In the letter the Ministry explained that there is a great risk that the Swedish citizen may be sentenced to death after being handed over to the Chinese side.
Formally, Li Zhihui is wanted by China via Interpol for suspicion of financial crimes. Peter Dahlin of the human rights organization Safeguard Defenders however believes that China wants to punish him for his involvement in Falun Gong. Falun Gong is a movement banned in China as the government viewed it as a potential threat due to its size, independence from the state, and spiritual teachings.
According to Safeguard Defenders and Polish News, Li Zhihui had a successful career as a businessman in China before he came to Sweden in 2012. He received his Swedish citizenship in 2016 and is said to have been active in the Falun Gong movement.
Li Zhihui was arrested in Warsaw airport in March 2019 on his way between Sweden and Bulgaria. Next week, Poland’s Supreme Court will decide whether or not to extradite Li Zhihui to China. Lower courts in Poland have ruled that he should be extradited following promises from the Chinese embassy that his rights will not be violated. But Peter Dahlin doubts that the promises are worth anything and says in an interview with Expressen that there is a long list of cases where China has made promises about how people should be treated. Then those promises are ignored as soon as they are back in China.
The Swedish Foreign Ministry says in an email to Expressen that The Swedish embassy in Warsaw is following the matter closely and that The People’s Republic of China does not meet the criteria for legal certainty. The legal system is under the control of the Communist Party and is therefore not independent. 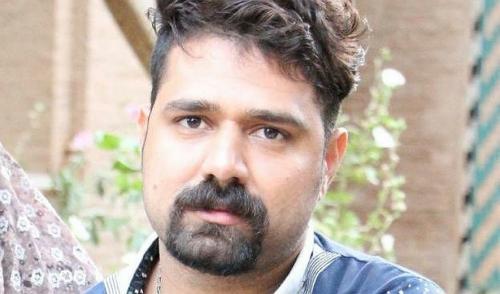