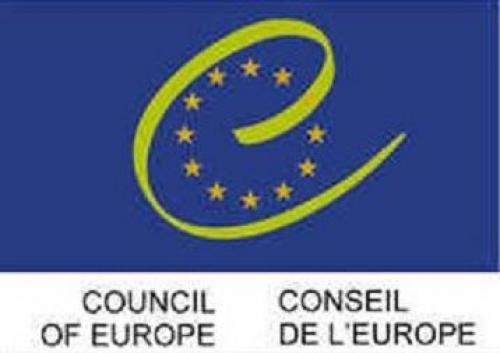 COUNCIL OF EUROPE: MEASURES AGAINST THE TRADE IN GOODS USED FOR TORTURE OR EXECUTION

The Council of Europe Committee of Ministers on 31 March 2021 adopted a Recommendation (CM/Rec(2021)2) inviting member States to take measures against the trade in goods used for the death penalty, torture and other cruel, inhuman or degrading treatment or punishment.