The death penalty on women
Death sentences are suspended during a death-sentenced woman’s pregnancy.

United Nations
On 2 November 2015, Lebanon was reviewed under the Universal Periodic Review of the UN Human Rights Council. In February 2016, in its response to the recommendations received, the Government did not accept recommendations to establish a de jure moratorium on the death penalty and commute all the death sentences with a view to its abolition, and ratify the Second Optional Protocol to the ICCPR.
On December 19, 2016, Lebanon abstained again on the Resolution on a Moratorium on the Use of the Death Penalty at the UN General Assembly. 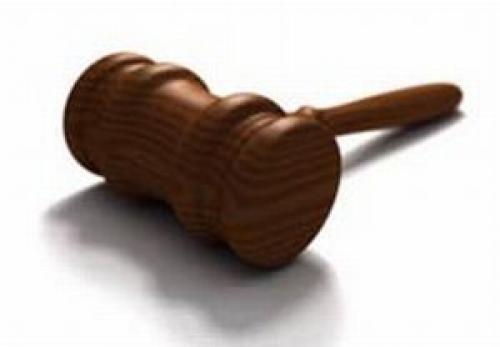 Lebanon's top court sentenced to death at least one Syrian nationalist for the 1982 assassination of President-elect Bashir Gemayel.

Lebanon's top court sentenced to death at least one Syrian nationalist for the 1982 assassination of President-elect Bashir Gemayel.
Habib Shartouni, a member of the Syrian Socialist Nationalist Party (SSNP), was sentenced in absentia but admitted his part in the attack in the 1980s. He spent eight years in prison before escaping in 1990.
Gemayel was a Christian in a predominantly Muslim country.
Lebanon's al-Akhbar newspaper quoted Shartouni on October 19 saying the timing of his trial was political and that he had lived in Syria from 1994 to 2004.
He did not say where he lives now.
Gemayel was killed less than a month after being elected president - and just two weeks from taking office - when a massive bomb tore through the right-wing Christian Phalange Party headquarters in east Beirut on September 14. At least 23 of his supporters were also killed in the blast, with Reuters reporting that 32 others had died.
In addition to Shartouni, fellow SSNP member Nabil Farah al-Alam was also sentenced, in absentia, to death for his role in the bomb attack, according to the Associated Press. 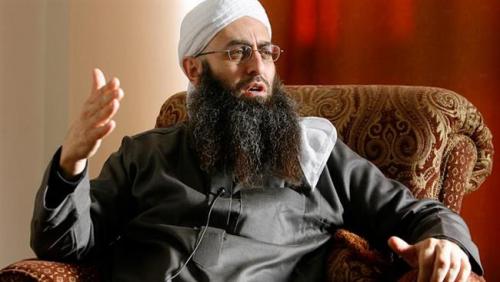 Lebanon's Military Tribunal sentenced an extremist preacher to death for his role in fueling sectarian violence in the Arab country and organizing attacks against members of the army.

Lebanon's Military Tribunal sentenced an extremist preacher to death for his role in fueling sectarian violence in the Arab country and organizing attacks against members of the army.
The court, chaired by Major General Hussein Abdullah, passed the verdict on Sheikh Ahmad al-Assir on September 28. Thirty-three other defendants also stood trial on terrorism charges.
Assir refused to recognize the ruling. He also rejected his court-appointed lawyer during the trial, saying, “You do not represent me and I do not recognize you.”
Abdullah intervened, asking Assir whether he was threatening the court.
The Takfiri cleric replied that he was “not threatening anyone, but it is my right – as I am representing myself – to advise you not to speak in my name.”
Lebanon’s military prosecutor had sought the death penalty for Assir and more than 50 of his followers over the 2013 attacks against army forces in the Abra neighborhood of the southern city of Sidon.
The clashes resulted in the deaths of 18 army soldiers and at least 40 militants loyal to Assir. 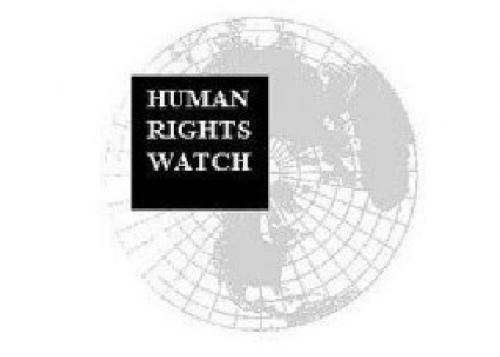 Human Rights Watch has urged Lebanon to respect its moratorium on the death penalty after calls for its reinstatement following the murder of a young student that shocked the country.

Human Rights Watch has urged Lebanon to respect its moratorium on the death penalty after calls for its reinstatement following the murder of a young student that shocked the country.
Capital punishment is legal in Lebanon, but there has been an effective moratorium in place since 2004, without any executions carried out despite judgements to that effect.
"Ending its moratorium on executions would only serve to tarnish Lebanon's human rights record," HRW said in a statement.
On June 9, Interior Minister Nouhad Mashnouk called for the "reintroduction of the death penalty", in particular for "intentional crimes".
His remarks came in response to the murder of Roy Hamoush, a 24-year-old student, who was reportedly shot dead after a traffic dispute a week ago.
According to the details of the investigation cited in the media, his car had slightly hit another, enraging the three assailants.
His murder is the latest in a growing number of people killed on the street or in broad daylight in Lebanon, often for minor reasons.