government: Parliamentary democracy
state of civil and political rights: Free
constitution: no formal constitution; some of the functions of a constitution are filled by the Declaration of Establishment (1948), the basic laws of the parliament (Knesset), and the Israeli citizenship law. Since May 2003 The Constitution Committee has been working on a draft constitution
legal system: based on common law, and, for the rights of the individual, on Jewish, Christian and Muslim codes
legislative system: unicameral parliament (Knesset)
judicial system: Supreme Court (justices appointed by Judicial Selection Committee - mandatory retirement age is 70)
religion: 76% Jewish; 16% Muslim; Christian
death row:
year of last executions: 0-0-0
death sentences:
executions: 0
international treaties on human rights and the death penalty:
situation: 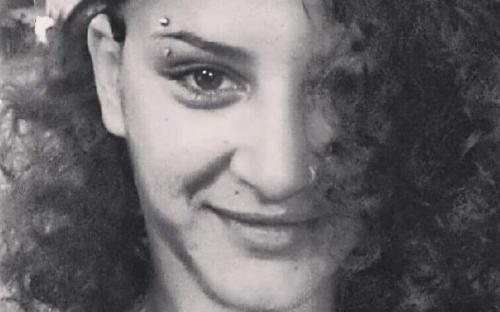 Fida Kiwan, the Israeli woman sentenced to death for drug smuggling in the United Arab Emirates will not be executed but will serve a prison sentence instead, a senior Israeli official said on 5 April 2022.

Fida Kiwan, the Israeli woman sentenced to death for drug smuggling in the United Arab Emirates will not be executed but will serve a prison sentence instead, a senior Israeli official said on 5 April 2022.
Kiwan was convicted last week for drug trafficking and sentenced to death.
Israel does not view her arrest and conviction as a diplomatic crisis but as a criminal incident, and the matter did not come up in the conversations between Foreign Minister Yair Lapid and other senior Israeli diplomats and their counterparts in the UAE.
Israeli officials with knowledge of the affair do not expect political leaders to take action for her release from prison and deportation to Israel, as happened in the case of Naama Issachar, who was jailed in Russia for drug offenses and released after 10 months in Russian prison.
According to one source, this is because officials believe that Kiwan, convicted of a major offense, was not framed, as she claims. However, Israel is working to reduce the sentence as part of the appeal process.
Kiwan was caught selling drugs to an undercover police officer, her verdict says. Three other people questioned by the local police told them they had bought drugs from her.
The Foreign Ministry learned of Kiwan’s arrest about a year ago, and ministry representatives remained in contact with her through the criminal process, also helping her family to visit her.
Kiwan's family members reached out to Arab Knesset members as well as Amnesty International in order to have her sentence lightened. The nonprofit organization has not yet decided whether to intervene in her case.
Ayman Odeh, Knesset member and chairman of the Joint List party, said regarding the case that "We are working with every relevant official in order to cancel the sentence of Fida Kiwan and to save her life. He added that he called President Isaac Herzog and Foreign Minister Yair Lapid and requested that they intervene.
Nearly 300 Israelis are currently imprisoned in prisons around the world after being convicted of various offenses, including drug trafficking, fraud, theft and rape.