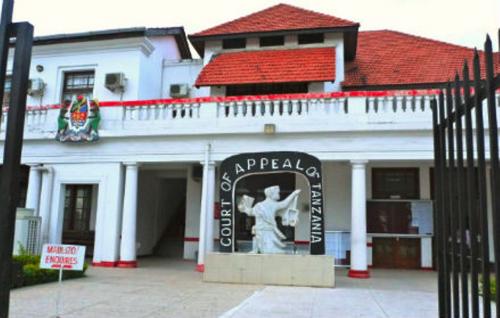 The Tanzania Media for Community Development (TAMCODE) has recommended amendment of the Penal Code to give judges the discretion to hand over life imprisonment sentences instead of the death penalty in capital offences.